Rebecca warned me that I needed to get the kilometers in on the bike: back to back days of riding, minimum two sessions of intervals and two long rides every week. Plus weight training. Although I did take her advice seriously, I probably had my best downhill season ever (but maybe not the best training). I had a new Trek Remedy from Ridley's Cycle (my first carbon bike), a solid group of friends who love riding as much as me, AND a shuttle truck! So who could really blame me? But, once the ski hills closed and I had my fill of riding the husky road, I felt ready to commit to some “intense'' pedalling.

First, I needed a bike. I could tell Rebecca did not think my Remedy would be the best choice for MTBLAO. Thankfully, Ridleys Cycle and Trek  bicycles hooked me up with a Trek Fuel 8: a shorter travel, more cross country-type bike that would be much more forgiving on long gravel days. Fall came and the days became shorter, so the Fuel and I practically lived at NoseHill. The clipless pedals went on for the first time ever! I lapped that place over and over, for hours. It was a challenge mentally more than physically to be honest; an hour at Nose Hill was all I could handle without boredom and complacency settling in. Once it snowed, I moved inside to the trainer (again, not my favorite activity, but a fantastic opportunity to re-watch Blood Road… 4 times). My worst nightmare was being the slowest person in the group”. Funny how those thoughts are almost impossible to keep out of your psyche. 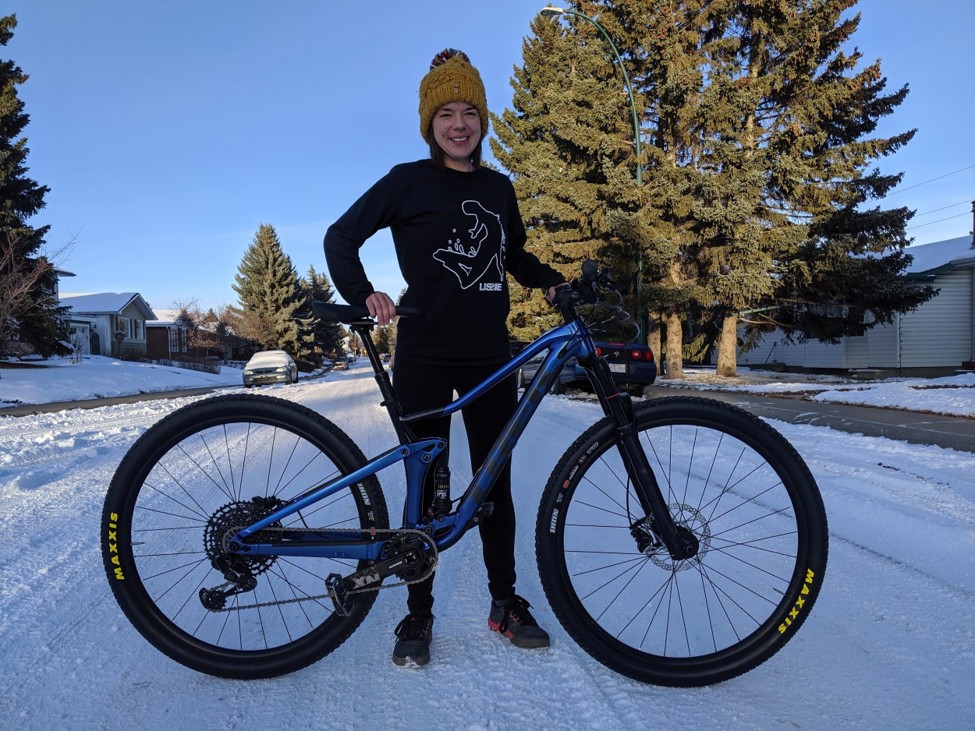 Next? Bike building and basic maintenance. After 7 years of riding, one would think that a cyclist would have the basics dialed. Me? I shamelessly relied on my husband for all things mechanical. He’s a 10-year veteran mountain bike mechanic! Why not? But I was not willing to rely on our group mechanic in Laos to hold my hand for the bike assembly and maintenance. (Although as I would later learn, she was as stoked to teach us and help us with our bike maintenance as we were to learn from her). Disassemble bike, pack in bag, reassemble, repeat until the process was dialed. Flat tire? I could handle it. Basic upkeep? Check. Having some control over your gear and its performance is such a confidence booster. My lesson? Don’t be afraid to “break” your bike. Take it apart. Play with tools. And if something fails, take it to your bike shop! 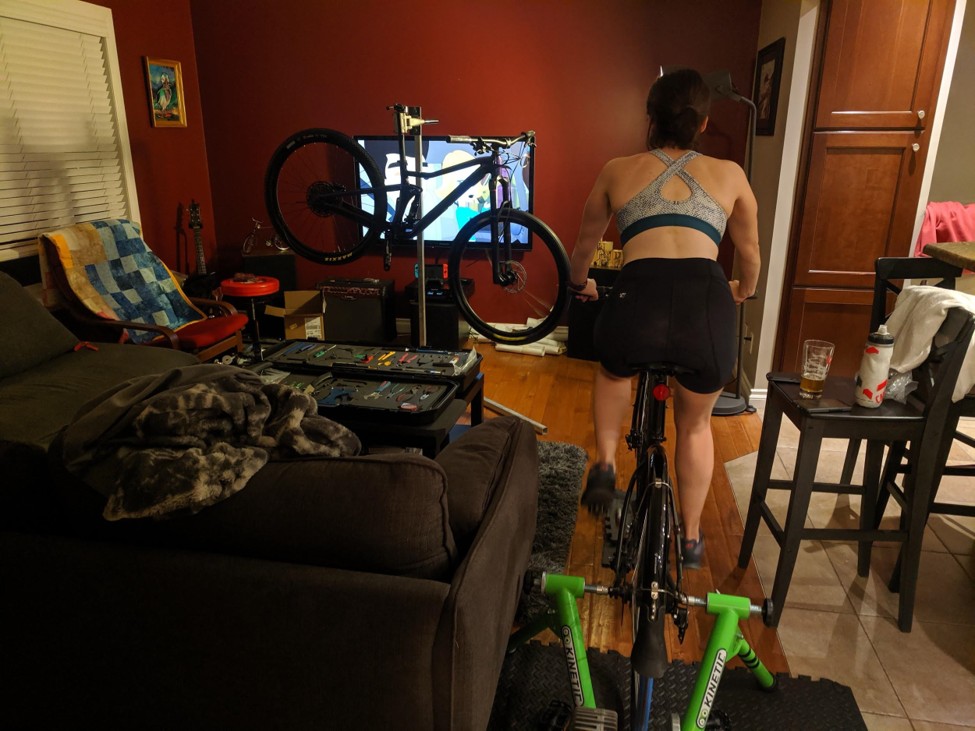 Finally, Chamois cream. To be honest, I hardly ever ride with a Chamois, and I had to google “how to apply Chamois cream”. Now? I’ll never pedal again without them.

December came. Training was done. I promised to never ride on a trainer again. It was all gravel and jungle from here. 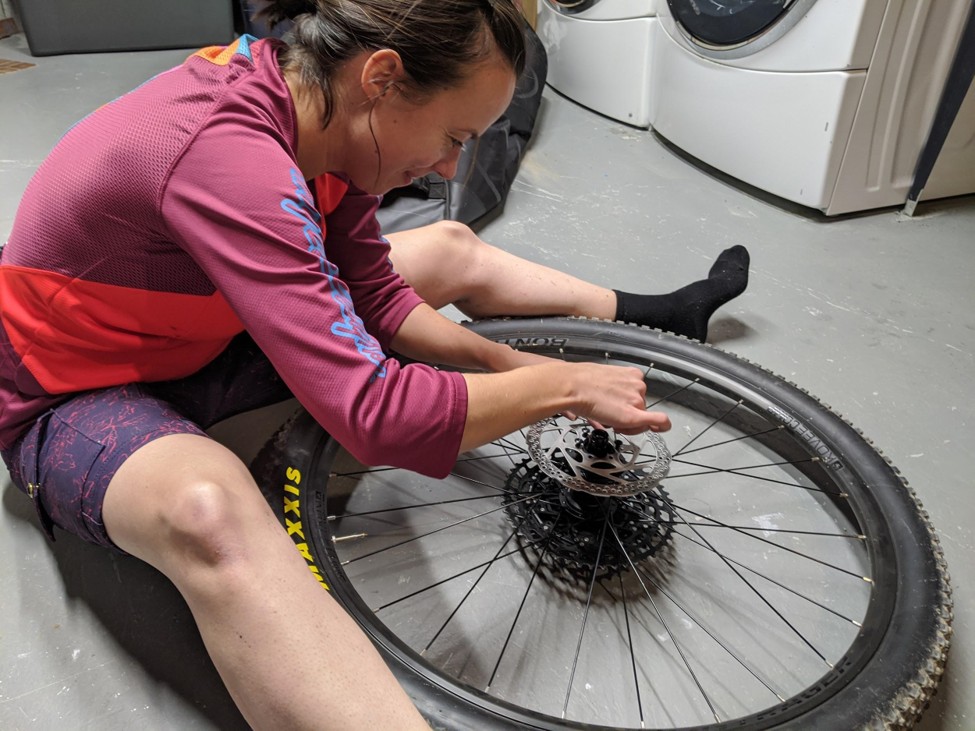